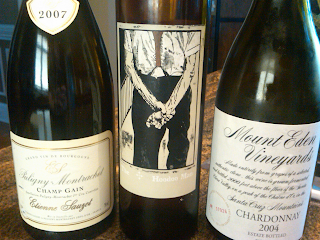 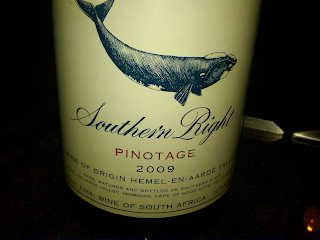 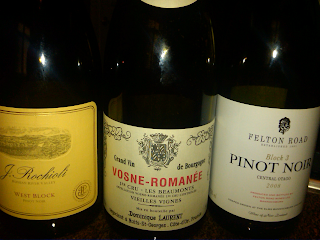 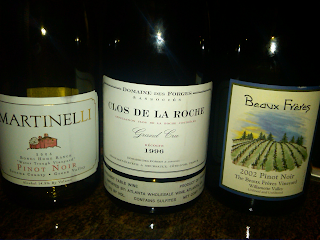 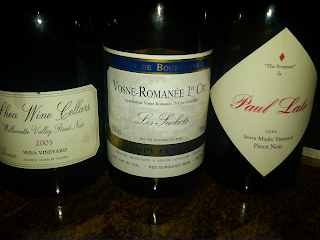 Great to get everyone together and thank you so much for making this a wonderful dinner!

Here is an updated list that shows all wines and which was the favorite of each flight.